Participants
Government officials, Water Specialists and Academics from 12 Cities in 12 Countries and Organizations

Outcomes
As a gathering of city/province leaders and water professionals, the WWCF 2018 provided networking and technology sharing place as participants lively shared their own city/province’s innovative water technologies and skills to manage. In addition, WWCF 2018 made participants to actively get involved in the discussion on sustainable urban water management. Representatives of cities and provinces have shared their own experiences and solutions to their water challenges. By sharing information, cities and provinces could develop preemptive policies/plans for better urban water solution. The forum also offered an unprecedented networking opportunity to interact among the participants. 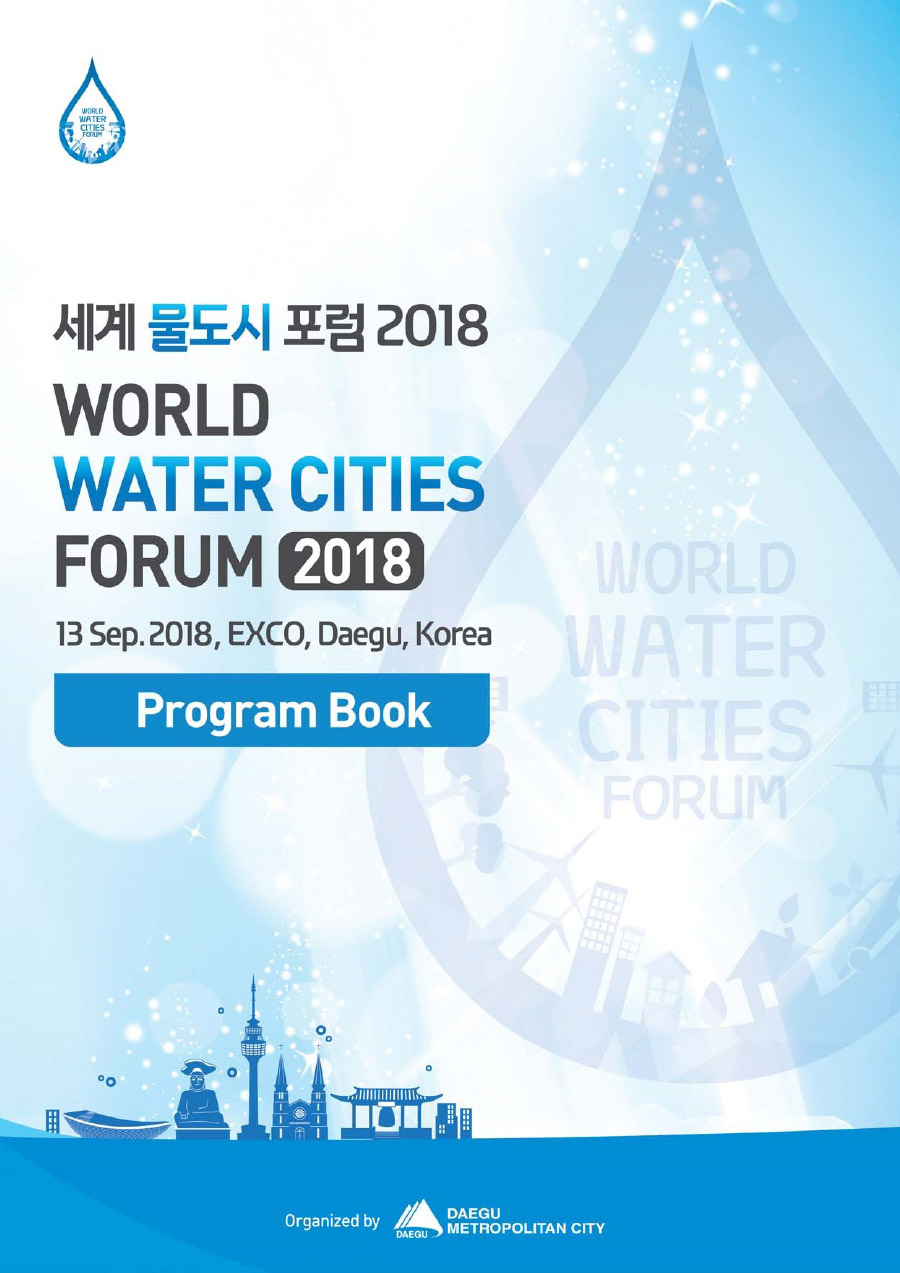 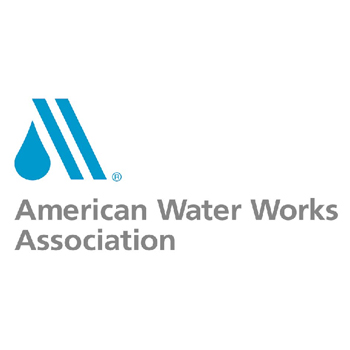 Denver, officially the City and County of Denver, is the capital and most populous municipality of the U.S. state of Colorado. Denver is located in the South Platte River Valley on the western edge of the High Plains just east of the Front Range of the Rocky Mountains. The Denver downtown district is immediately east of the confluence of Cherry Creek with the South Platte River, approximately 12 mi east of the foothills of the Rocky Mountains. Denver is nicknamed the Mile High City because its official elevation is exactly one mile above sea level. The 105th meridian west of Greenwich, the longitudinal reference for the Mountain Time Zone, passes directly through Denver Union Station. 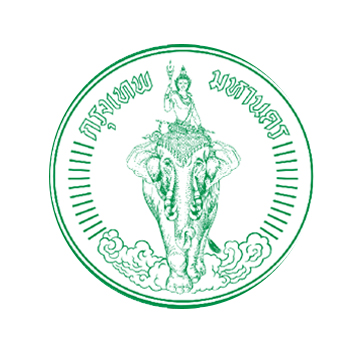 In the last century, there were only about 330,000 people in Bangkok. There are many canals constructed to connect with the Chao Phraya River. Bangkok residents consume canal water and rain water in their daily lives.

IHowever, in dry season, canal water became unsafe and occasionally caused an outbreak of fatal cholera. According to King Rama V’s awareness of water condition, the water supply project was initiated in 1909 in order to provide clean water for the residents. Survey, design and construction of raw water canal were launched in the 5 following years. Consequently, treated water from Bangkok Waterworks was first distributed to the residents in 1914.

IIn 1967, the Bangkok Waterworks was changed to Metropolitan Waterworks Authority (MWA), a state enterprise under the Ministry of Interior, which is responsible for water production, transmission and distribution to people living in 3 adjoining provinces, namely, Bangkok, Nonthaburi and Samut Prakan. 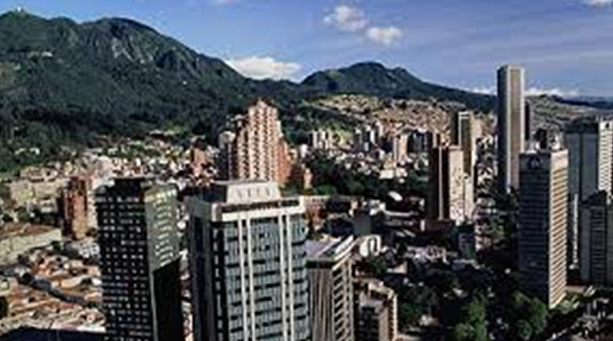 Bogotá is the capital city of Colombia, it lies at 2600 meters altitude on a mountain plateau in the eastern mountains of the Andes. The city is divided in 20 boroughs and 75% of the land is rural. While Bogota lies almost on the equator is the average daily temperature by the high altitude of only 18 degrees, dropping to 9 degrees at night).

The city was founded back in 1538 by Gonzalo Jimenez de Quesada, and was part of the Spanish colonial cities. After the liberation treaty, the city grew slowly, but as of 1940 has since attracted many Colombians from the country to the city in search of greater economic prosperity. Bogota is the most important center of Colombia, both politically and financially and culturally. Bogota is a modern, growing metropolis with high-rise buildings in the center, surrounded by suburbs with mostly low-rise.

Bogota is connected through the Eldorado airport and the Pan-American Highway to other major centers. Although the city has a vast network of roads one of the major problems is traffic congestion. Bogota therefore applies a restrictive car policy. The current public transport, taxis and buses will be complemented in the near future with a metro system.

The street pattern of the city is like a rectangular network: the streets of north-south direction are called carreras, perpendicular to the streets in an east-west direction called calles. Carreras and calles generally have no name, but a number. The house numbering is based upon it.

Bogotá is the home of the nation’s tire, chemical, and pharmaceutical industries, but its chief activities are commercial. A stock exchange (1928) and the main banks are located in the city. It is the hub of air travel in Colombia and the home of Avianca (Aerovías Nacionales de Colombia), the first commercial airline in South America. Railroads connect Bogotá with the Caribbean coast to the north and via Puerto Berrío with the Pacific coast to the west. Bogotá is on the Colombian section of the Pan-American and Simón Bolívar highways and has road connections with all major Colombian cities. 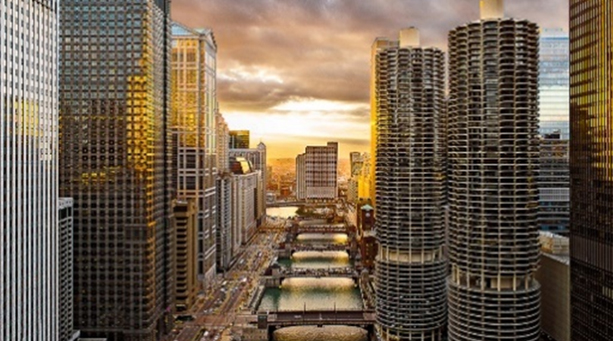 The mission of Metropolitan Water Reclamation District of Greater Chicago (MWRD Chicago) is to protect the quality of Lake Michigan, the region’s drinking water source, improve the water quality of the waterways in its jurisdiction, and provide for regional storm water management to protect property from flooding. The MWRD Chicago is an independent government agency serving the city of Chicago and 125 surrounding municipalities. It provides wastewater treatment for 5.2 million people, and another 4 million population equivalent of industrial and commercial wastewater. Pollution and flood protection is provided by 176 km of deep tunnels and a combined reservoir capacity of 69 million cubic meters. Resource recovery is a top priority for the MWRD, which has the largest struvite phosphorus recovery facility in the world. All biosolids are beneficially reused either as compost with local vegetative waste, fertilizer pellets, or direct land application, returning valuable nutrients and organic matter to the soil. 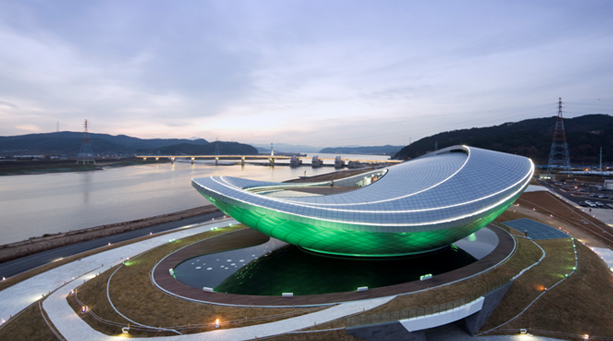 Introduction of the City/Organization (focusing on water-related issues)

As a sustainable and ecological city, Daegu Metropolitan City has implemented the Nakdong River and urban stream restoration project and upgraded water treatment infrastructure from 1983 to 2018 with investment of USD 3.6 billion.

Daegu City has also participated in the government's ODA project to create a Water Treatment Techno Park in Colombia with a total budget of USD 9.3 million, and is seeking to build water-related facilities, nurture manpower, transfer technology and enhance cooperation between Korea and Columbia from 2019 to 2022. In an effort to enhance the global partnership, Daegu is annually hosting the Korea International Water Week (KIWW) and World Water Cities forum (WWCF). In addition, IWRA’s ⅩVII World Water Congress, the largest water resources event, will be held in Daegu, Republic of Korea from May 11 to 15, 2020. 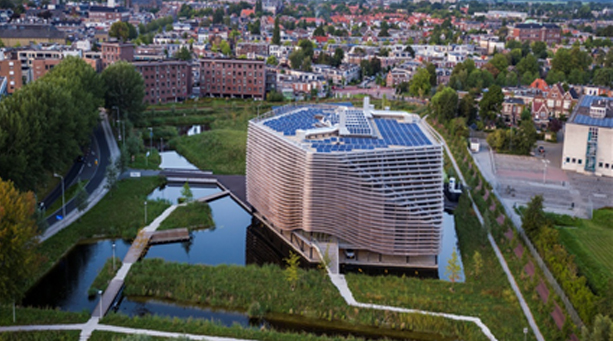 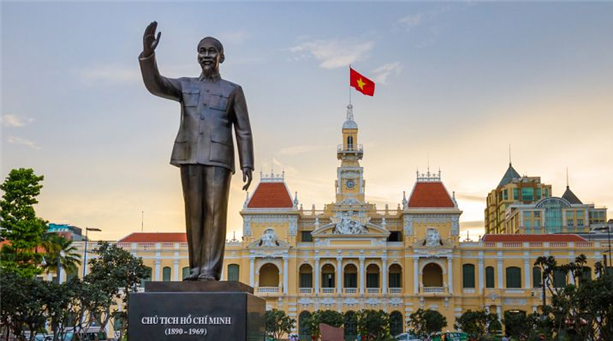 Ho Chi Minh City is located in the south-eastern region of Vietnam with the population in range of ten million people. This is the economic centre of Vietnam and accounts for a large proportion of the economy of Vietnam. By the end of 2014, the city's GDP grew 9.5%, with GDP per capita reaching $5100. 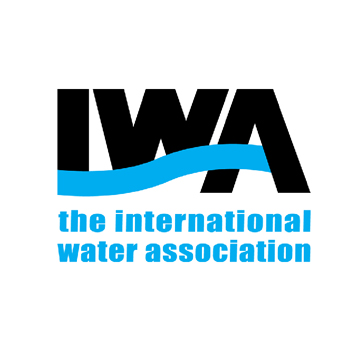 IWA is a membership organisation for water professionals with members from all sectors – public, private, academia, international institutions, NGOs and civil society. Members are across 130 countries worldwide, forming the largest international network of water professionals working towards a water wise world. It is a unique global knowledge hub where members actively share knowledge, experience and know-how through specialist groups, events, online network, webinars and programmes. This fosters innovation in technology and practice to address urban and basin related water challenges. 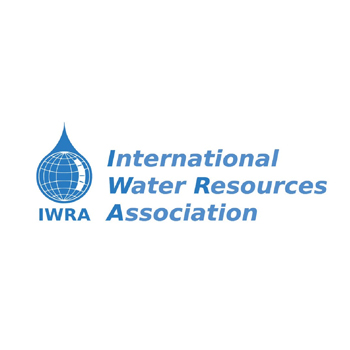 IWRA is a non-profit, non-governmental, educational organisation established in 1971. It provides a global, knowledge based forum for bridging disciplines and geographies by connecting professionals, students, individuals, corporations and institutions who are concerned with the sustainable use of the world’s water resources. The goal of IWRA is to improve and expand the understanding of water issues through education, research and information exchange between countries and across disciplines. IWRA seeks to continually improve water resource decision-making by improving our collective understanding of the physical, ecological, institutional, social, and economic aspects of water. IWRA publishes the academic journal Water International, and organises the World Water Congress. These congresses occur approximaelty every three years in different countries each time, and the 17th Congress will be held in Daegu in May 2020. The World Water Congress has identified and discussed emerging trends and global themes in the water agenda for over 4 decades. 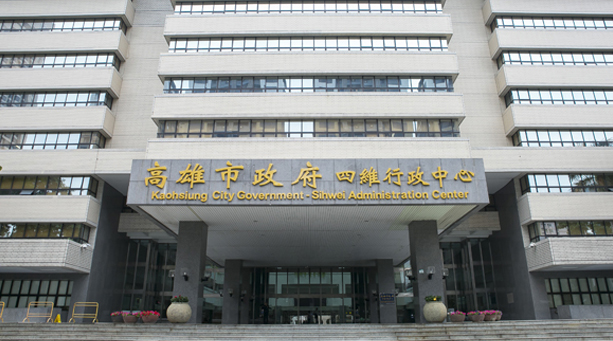 Facing Taiwan Strait on the west and Bashi Channel on the south, Kaohsiung is a beautiful and modern metropolis located in southern Taiwan as well as the second largest city of this island.

Looking down from an airplane, one will see the abundant landscapes of Kaohsiung: the lush Chai Mountain and Banping Mountain, the clear and serene Lotus Pond, and Love River flowing across the city. This subtropical city boasts its brilliant sunshine and gentle breeze from the passionate sea. Sitting between Cijin Island and downtown, Port of Kaohsiung is theworld-class port in Taiwan as well as a hub for international trade. The ceaseless ships and containers from around the world represent the energy and vitality of the business in Kaohsiung. Kaohsiung, a city of glamour, not only has unique features of mountain, sea, river, and port, but also possesses a rich culture and beautiful cityscape. The city sincerely welcomes your visit.

To be updated soon 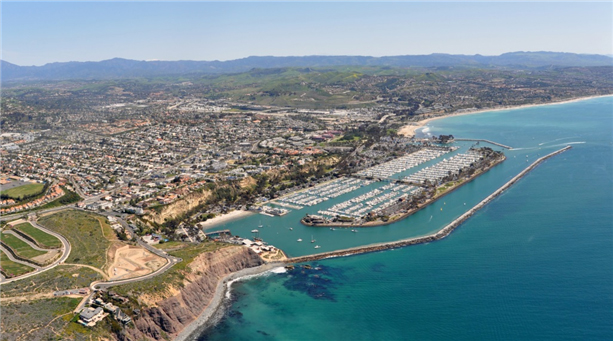 Established in 1951, MWDOC now serves over 2.3 million Orange County residents through 28 retail water agencies. MWDOC’s service area covers all of Orange County with the exception of the cities of Anaheim, Fullerton and Santa Ana.

Rabat, the capital of Morocco, beautiful city is built on the banks of the Bouregreg River and the Atlantic Ocean. It is known for its sites of interest, which illustrate both the Islamic heritage and French colonial art, including the Kasbah Oudayas. This royal fort of the Berber era is surrounded by formal French-style gardens and overlooks the ocean. The city's iconic Hassan Tower, a 12th-century minaret, dominates the remains of a mosque and gives the city its charm

Shaoxing is a municipal city governed by Zhejiang Province of China, lying in the north-central Zhejiang Province and the southern coast of Hangzhou Bay. With a history of more than 2500 years, Shaoxing is a cultural and ecological tourist city with the typical characteristic of the riverside town in Southern China. It is one of the first 24 National Historic and Cultural Cities, the UN Habitat Cities, and it is also the famous city of water, bridges, wine, calligraphy and celebrities. Shaoxing veins 6759 rivers with the total length of 10887 kilometers, and has 3382 lakes with the total water area of 641.6 square kilometers. In ancient China, more than 400 famous poets including Li Bai, Du Fu, Bai Juyi, Meng Haoran have written poems to praise the Kuaiji Mountain and the Jianhu Lake of Shaoxing. 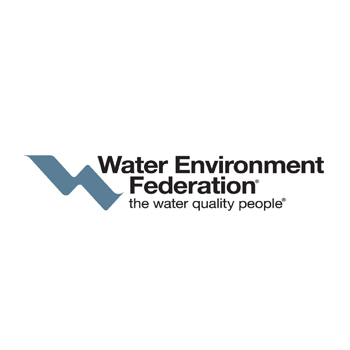 Yi Xing is located in the south of Jiang Su province. It is known as China pottery capital. It’s also famous for the limestone caves, tea leaves and the bamboos. It is called the hometown of academicians and professors because there are many cultural celebrities. Yi Xing is one of the country-level cities which have the strongest comprehensive strength. Due to the favourable geographic position and the environment, Yi Xing is developing steadily and rapidly these years.